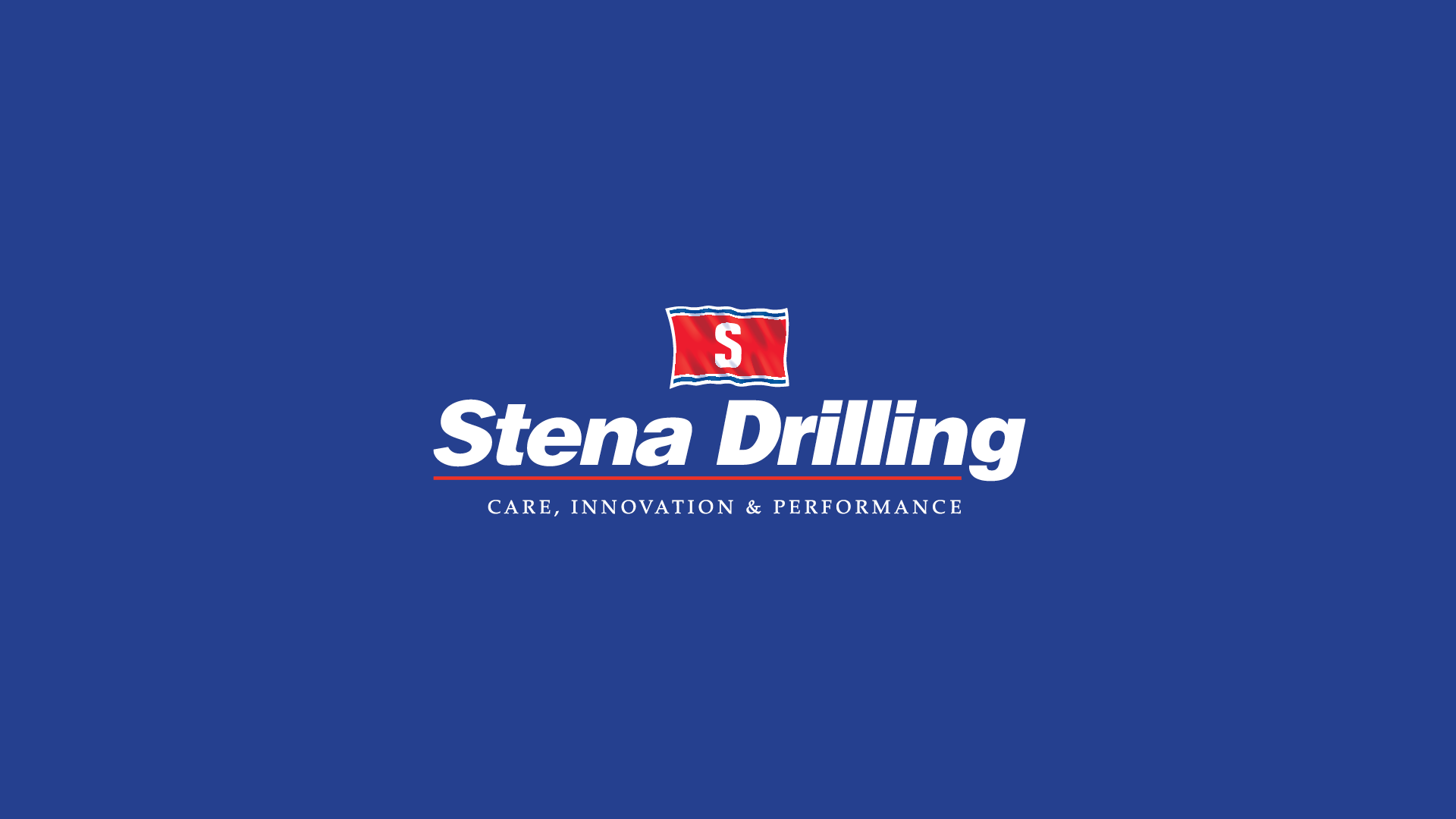 The Contract for the unit was signed on 26 June 2013 with delivery of the unit to be made by 20 March 2016.  The Contract was terminated by Stena on 1 June 2017 due to excessive delay.  SHI disputed the termination and referred the dispute to London Arbitration.

The Tribunal determined that Stena’s termination of the Contract was valid and in doing so dismissed all claims by SHI against Stena.  The Tribunal also ordered payment by SHI to Stena of the minimum sum of USD 411 Million by way of refundment of Stena’s pre-delivery payments plus further amounts in respect of interest and project costs.

Based on the value of the receivable recognized in the Stena accounts, the award from the tribunal will not have any significant impact on the profit and loss statement of the Stena Group.